At the Gate of the Year 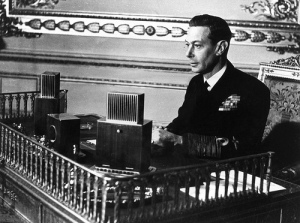 So we stand here again, the tipping point between all that has been in 2018 and all that the New Year will bring. Looking back, how much of what took place during the twelve months could you have honestly predicted? Not very much I suspect… who knows what 2019 will hold!

In 1939, with Great Britain at war, and with a very unknown future ahead for the United Kingdom, King George VI spoke the following words at the end of his Christmas message to the Nation:

I feel that we may all find a message of encouragement in the lines which, in my closing words, I would like to say to you:

I said to the man who stood at the Gate of the Year,

“Give me a light that I may tread safely into the unknown.”

And he replied, “Go out into the darkness, and put your hand into the hand of God.

That shall be to you better than light, and safer than a known way.”

May that Almighty Hand guide and uphold us all.

The King had taken the words from a poem called, ‘God Knows’, published in 1908 by a Christian lady, Minnie Haskins – to read the entire poem – click here.

Prayer and Miracles delivered the Nation 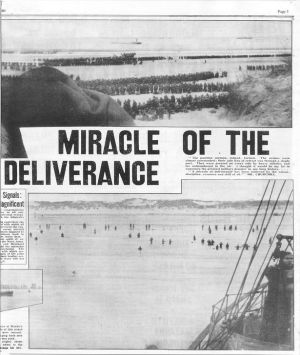 CTNTP has previously made mention and published articles describing how during the World Wars, national prayer and miraculous intervention from God won us battles and saved countless lives. It would not be unreasonable to conject that for both Wars, all of this resulted in ultimate victory for the Allied forces.

The most well known miracle occurred just a few months after King George’s Christmas speech, when on 26 May 1940, he called a national day of prayer. Following this, against all odds well over 300,000 British troops were rescued at Dunkirk. To read more – click here.

Read too, these articles on this site, about Angels and Miracles and other calls to prayer during both World Wars – click here.

The Battle for Britain 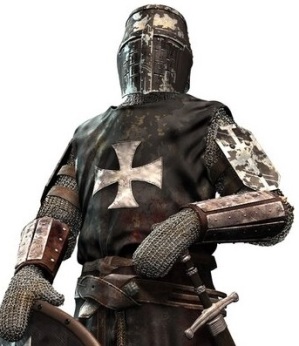 It seems to me that at the end of this year, the UK is once again at war; at war with itself, a civil war of strife and division and disunity. Brexit seems to have brought the whole thing boiling to the surface!

Even The Church in our nation has, in part at least, become embroiled in the battle – opinion against opinion – brother against brother!

Believers in Jesus, we need to open our eyes! Not just our physical ones, as we will simply continue to stumble into the unknown, but to open wide our spiritual eyes!

The conflict we face is orchestrated by our spiritual enemy – Satan – he wants the ‘soul’ of Great Britain, but we must  battle him for it AND AGAIN WE HAVE THE MEANS TO VICTORY!

Therefore put on the full armour of God, so that when the day of evil comes, you may be able to stand your ground, and after you have done everything, to stand.

A friend of Call the Nation to Prayer is Pastor John and his organisation, Strengthen the Faithful. Earlier in 2018, John was led by The Lord to produce and distribute 25.000 copies, of a leaflet he wrote, by email and post called, Wartime Miracles and a National Scandal.

The Wartime Miracles Leaflet has a dual purpose. Firstly, it teaches how the Lord dramatically delivered the UK during the Second World War in direct response to those who prayed in humility and repentance. Secondly, it calls upon the people of today to equally approach Him in humility and repentance, pleading for His deliverance from the National dangers we are increasingly facing.

It shows clearly “this is what the Lord did for the previous generation and He can do it again for this generation, if approached in a spirit of humility and repentance.” The Wartime Miracles Leaflet is therefore a clarion call for nationwide intercessory prayer.

Will you take up that Call?

For a downloadable/printable copy of the Leaflet and accompanying write up – click here. 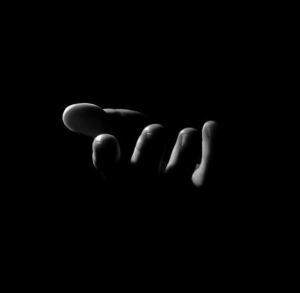 It is time to stand up and move out! Remind yourself of your ‘battle orders’ by reading the full passage regarding the Armour of God, in Ephesians 6: 10-20 – particularly verse 18:

And pray in the Spirit on all occasions with all kinds of prayers and requests. With this in mind, be alert and always keep on praying for all the Lord’s people.

Let us turn from division and disunity, come together ‘As One’, and each putting our hand in the Hand of God, step with Him, in faith and confidence, into the unknown of 2019.

May God Bless and keep you throughout the year – the Battle belongs to The Lord!